How to maintain value when buying a house in Greece? How to use the 250,000 "Golden Visa" plan to live in the wealthy district of Athens? Why did the rich choose to live in Kifisia in Athens?

How to maintain value when buying a house in Greece? How to use the 250,000 "Golden Visa" plan to live in the wealthy district of Athens? Why did the rich choose to live in Kifisia in Athens?

Where is the traditional wealthy district of Athens? In the Greater Kifisia region in northeast Athens.

The wealthy and important persons of Athens are concentrated in the Kifisia region in the northeast of Athens, which is both a result and a process. So, when buying a house in Greece, you need to know why the rich in Athens chose to live in the Kifisia area in the northeast of Athens instead of other areas. Before I formally explain, I want to make it clear that the choice of rich and important people in Athens to live in Kifisia is not something that has happened in recent decades. This preference for living has been going on for hundreds of years.

The Chinese choose their place of residence as "Feng Shui". Greece does not necessarily have "Feng Shui" as saying. Kifisia is a high-end residential and shopping area with international design boutiques, unique leather shops and art galleries. . On the tree-lined streets, there are historic Greek family restaurants, restaurants that use local organic produce, and chic cafes. Family travel may wish to goGoodlandris Natural History Museum (Goulandris Natural History Museum), to understand the ecology of animals and plants, you can alsoKifisias Park Admire the poolside and statues. 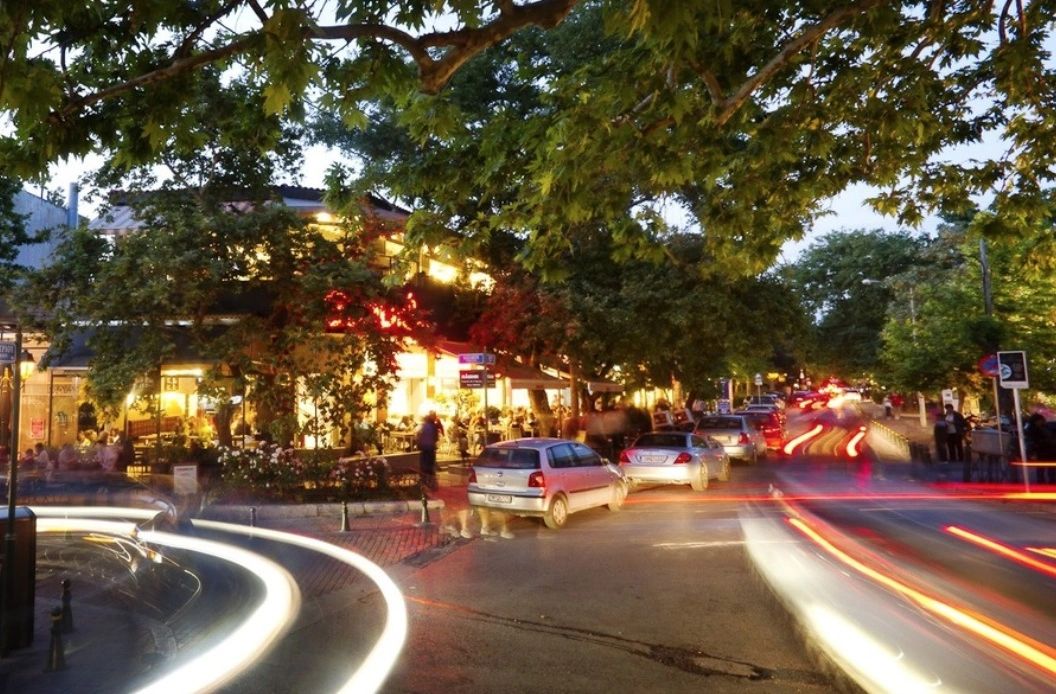 The problem of summer vacation in Greece to buy a house

Athens in July and August

In July and August in Athens, the sun was hot and the maximum temperature during the day would exceed 35°C. The hot weather was very uncomfortable. Air conditioners were mainly used in factories, shopping malls, theaters and other places for a long time after they were invented. In Europe, the United States and developed countries, the entry of air conditioners into the family is a matter after World War II-in the 1950s, air conditioners were still luxury goods. A family with air conditioners can definitely represent wealth. 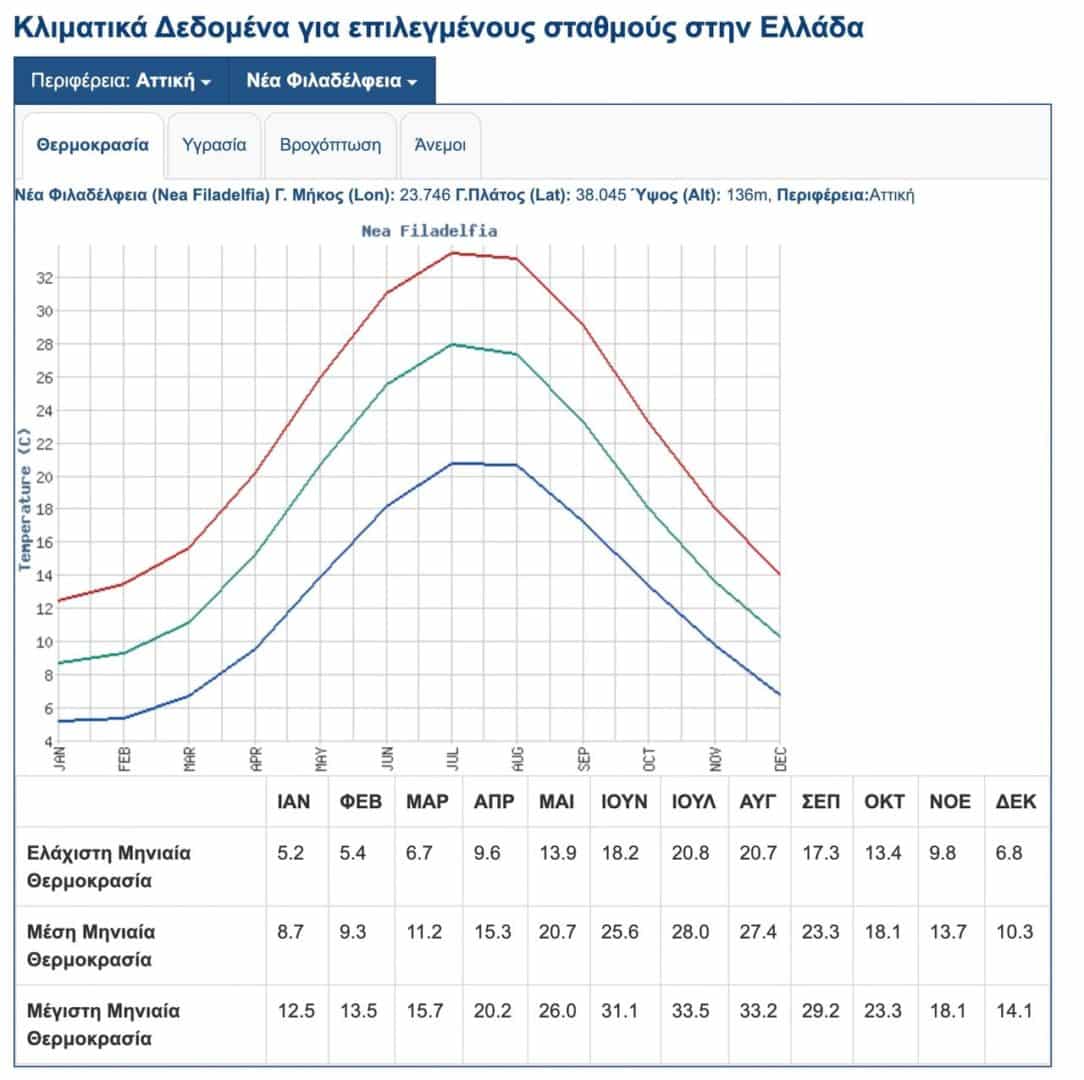 According to the monthly average temperature below 10℃ is winter, and above 20℃ is summer meteorological standards, January and February each year are winter in Athens, March and April are spring, May, June, July, August and September are summer, and October, November and December are autumn.

The Kifisia region is located on the southwest slope of Pendeli Mountain in the northeast of Athens at an altitude of 300-500 meters. Every 100 meters above sea level, the temperature will drop by 0.6 degrees Celsius; coupled with the sun shade brought by the towering trees, the Kifisia area is 4-5 degrees Celsius lower than the urban area of Athens. For the wealthy who buy a house in Greece, before the air conditioner does not have a large-scale home, one of the considerations for choosing a place to live in Athens is to avoid the summer heat-winter heating can be solved by burning wood fireplaces. Living in the area of Kifisia means that away from the rolling heat wave of Athens, you can cool down in summer-even now, many houses in Kifisia are not equipped with air conditioning. 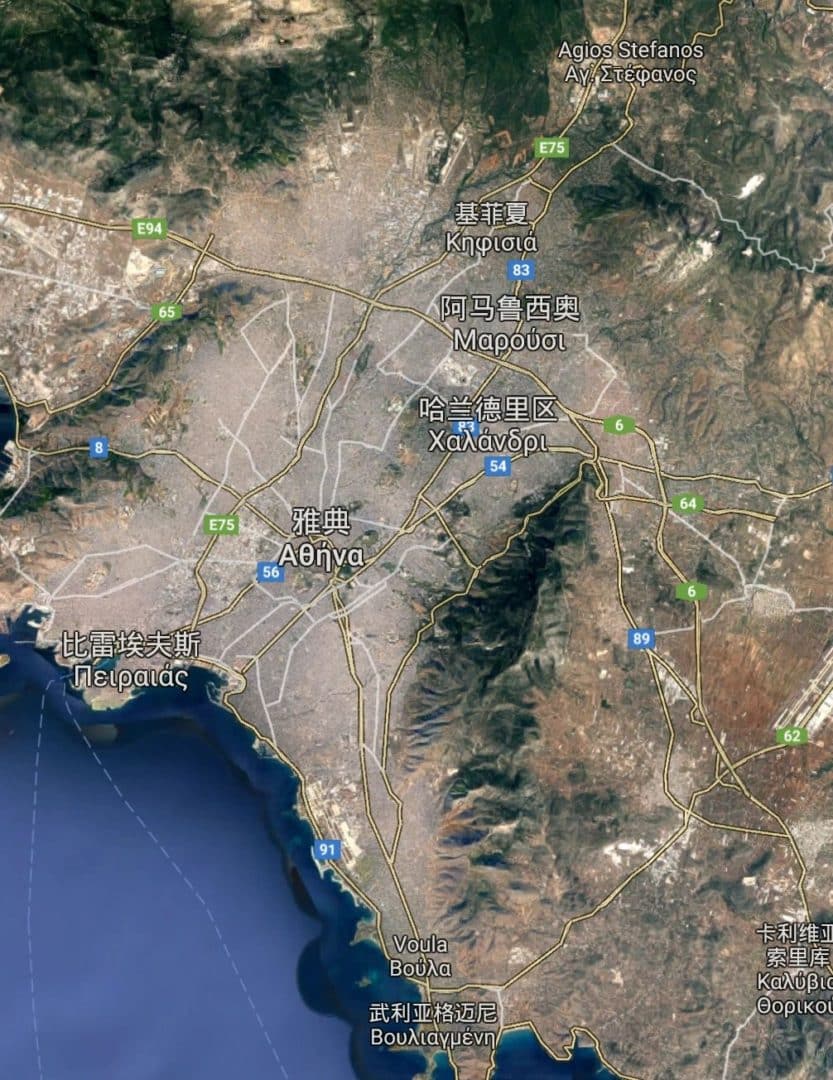 The "Hadrian Aqueduct" built during the period of ancient Roman rule in Greece provided water for Athens. This water supply project has been in operation for thousands of years, and one of the water sources of the "Hadrian Aqueduct" is northeast of Athens.Pendelithe brochure freely. 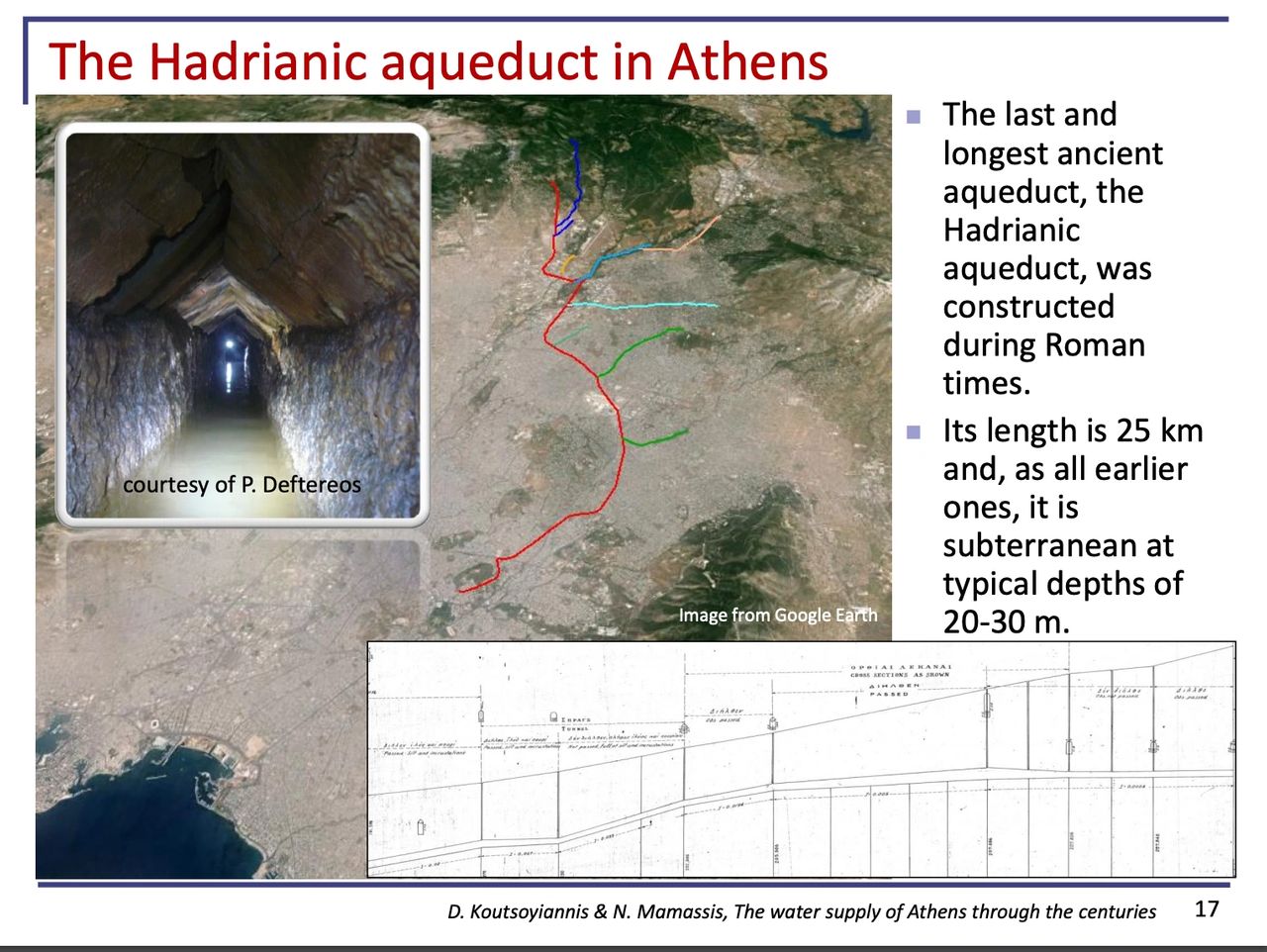 Kifisia is a good source of water

Mount Pendelli (Greek: Πεντέλη, Πεντελικόν, Πεντελικό Όρος), Located southeast of Athens. The highest peak of Mount Pentrikus is Pyrgari Peak, 1109 meters high. Most of the mountain area is covered by forests and has very good water quality. That is to say, the area where Kifisia is located is a high-quality water source in Athens. Living in the Kifisia region, not only can get sufficient water, but also clean water. Before the establishment of a modern water supply system, sufficient + clean water was one of the main considerations when choosing a place to live in Greece. 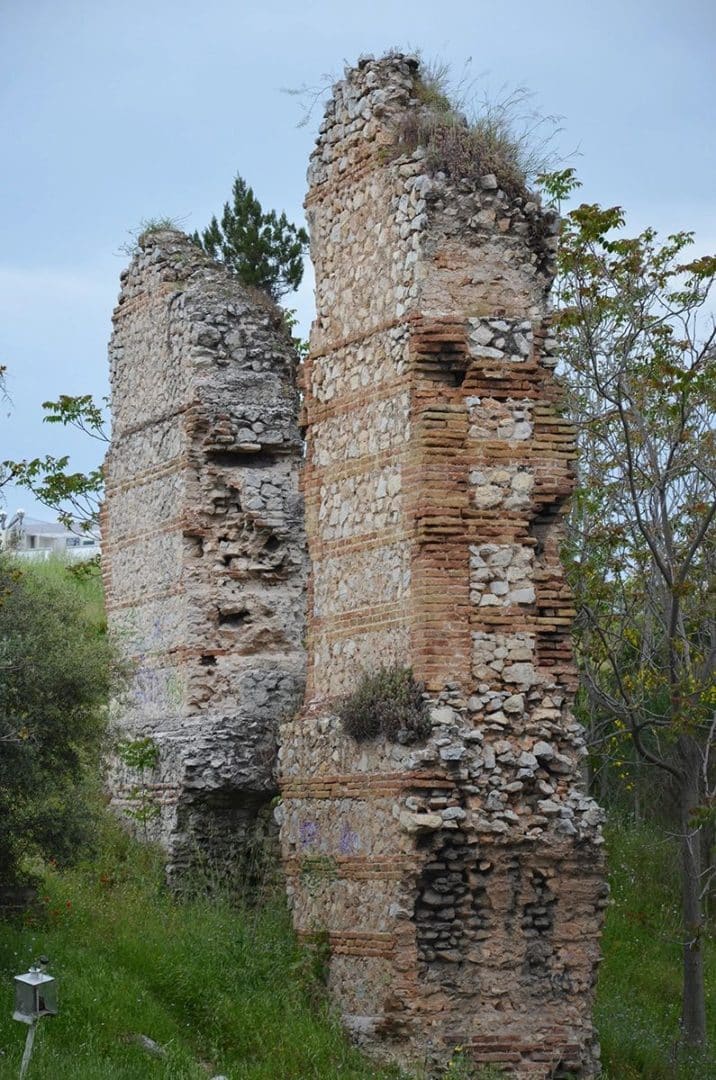 The ruins of Hadrian’s Aqueduct in northern Athens

For the Greeks, before steel and cement were used to build houses, the main materials for building houses were stone and wood. Pendeli, where Kifisia is located, has been one of the most important marble quarries in Athens since ancient times. The marble produced here is very white and can emit a dazzling metallic light under the sun. It has been known as Greece since ancient times— —The marble of the Parthenon in the Acropolis is made from Pendeli. In addition, there are many towering trees in Pendeli Mountain, which can be used as materials for building houses. Build a house in the Kifisia area and use the local materials to build a family mansion that has been around for centuries. 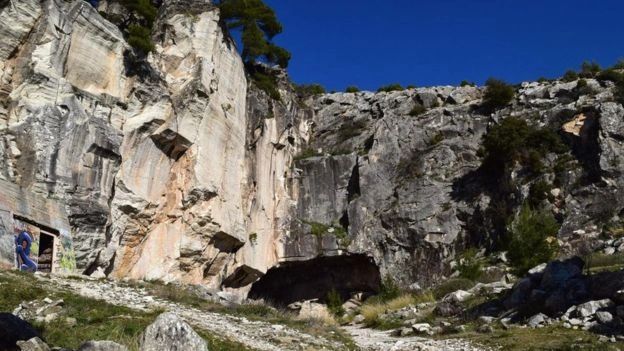 The ruins of the marble quarry of Pendeli

Athens from Kifisia to PiraeusSubway Line 1 (Green Line)The predecessor of was the railway line from Kifisia to Piraeus Port opened in 1869; people living in Kifisia could take the train to the center of Athens andPiraeus Port. Good environment and convenient transportation attract more and more wealthy Athenian families to build summer houses in Kifisia and become fashionable. More and more rich Athenians choose to build their own family houses in Kifisia to avoid the short summer heat Living gradually became a settled life. After the number of rich people who bought a house in Kifisia increased year by year, Kifisia began to become the rich area of Athens. 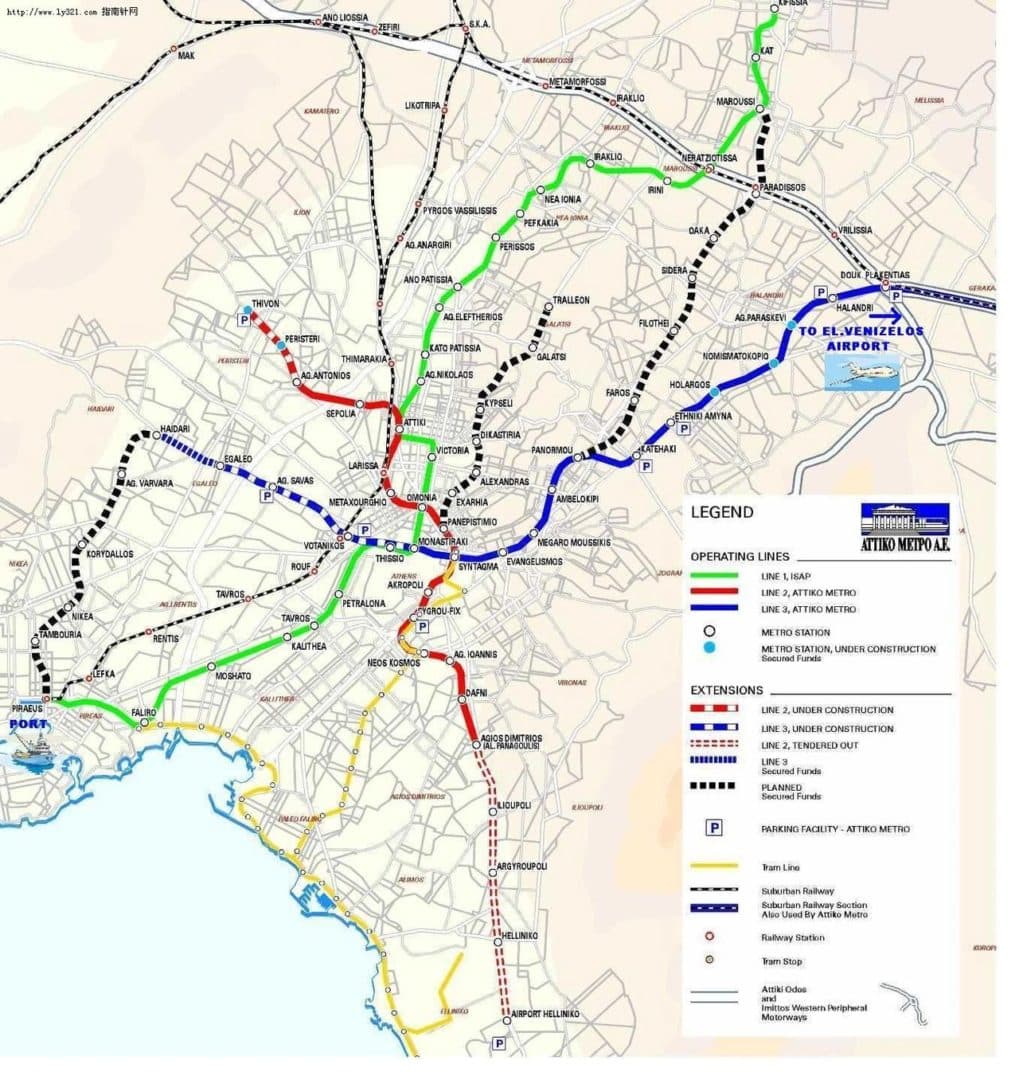 Golden Visa and Anti-Urbanization of Athens

After World War II, as more and more rural people entered Athens to seek better development opportunities and a better living environment, the population of the urban area of Athens continued to increase-reaching its peak in 1981 (885,000), Athens was the world’s population at that time One of the cities with the highest density. As the population of the urban area of Athens continues to increase, more and more apartments are built in the center of Athens, and the living environment of the urban area of Athens is getting worse. Beginning in the 1960s, Athens began to "reverse urbanization" development, wealthy Athenians began to move away from the center of Athens, Harlandry, Marousi and other northeastern areas of Athens gradually developed. In the process of the development of "reverse urbanization" in Athens, the wealthy and important persons of Athens mainly moved to Kifisia. At the same time, high-quality international schools near Kifisia also attractedGolden visaAs immigrants come to their families, the status of Kifisia's wealthy area becomes more and more stable. 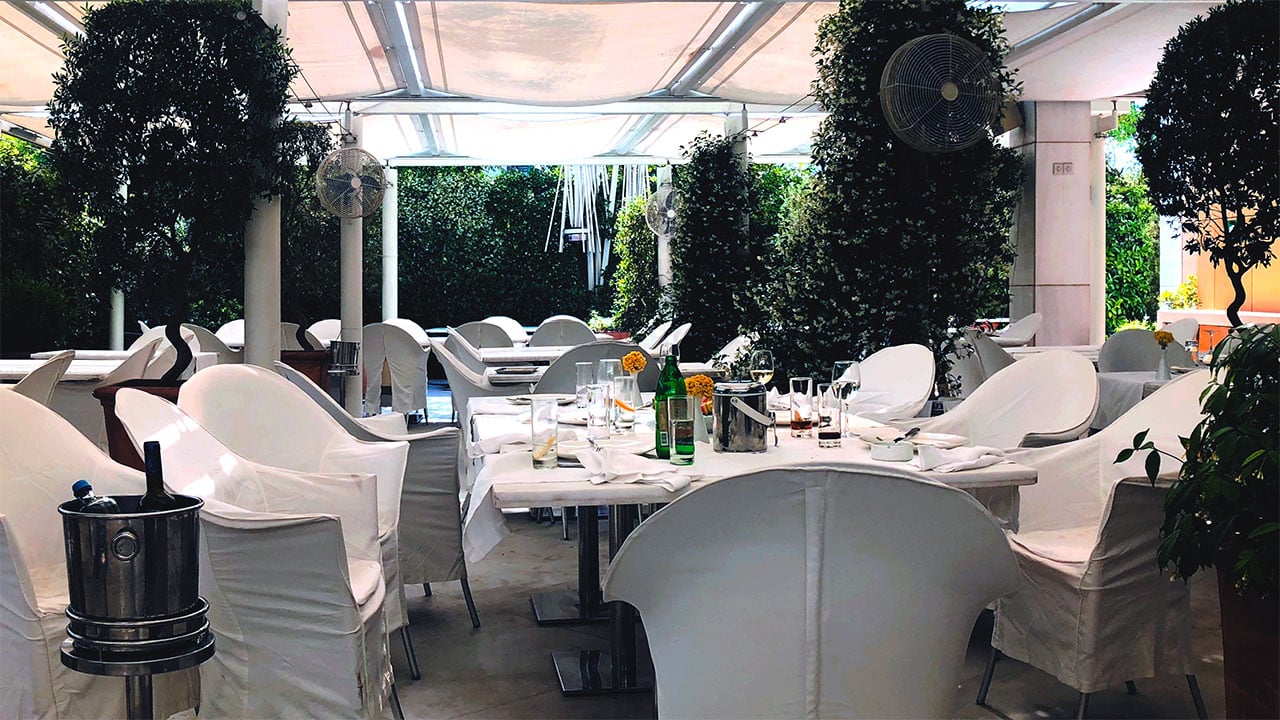 Overseas property is nothing more than identity and asset allocation, Greece’sGolden visaProvides a very easy three-generation immigration channel, unlikeGreek financial independent immigrationThere are no other requirements. It takes only two months to choose the right house and emigrate to Europe in one step. 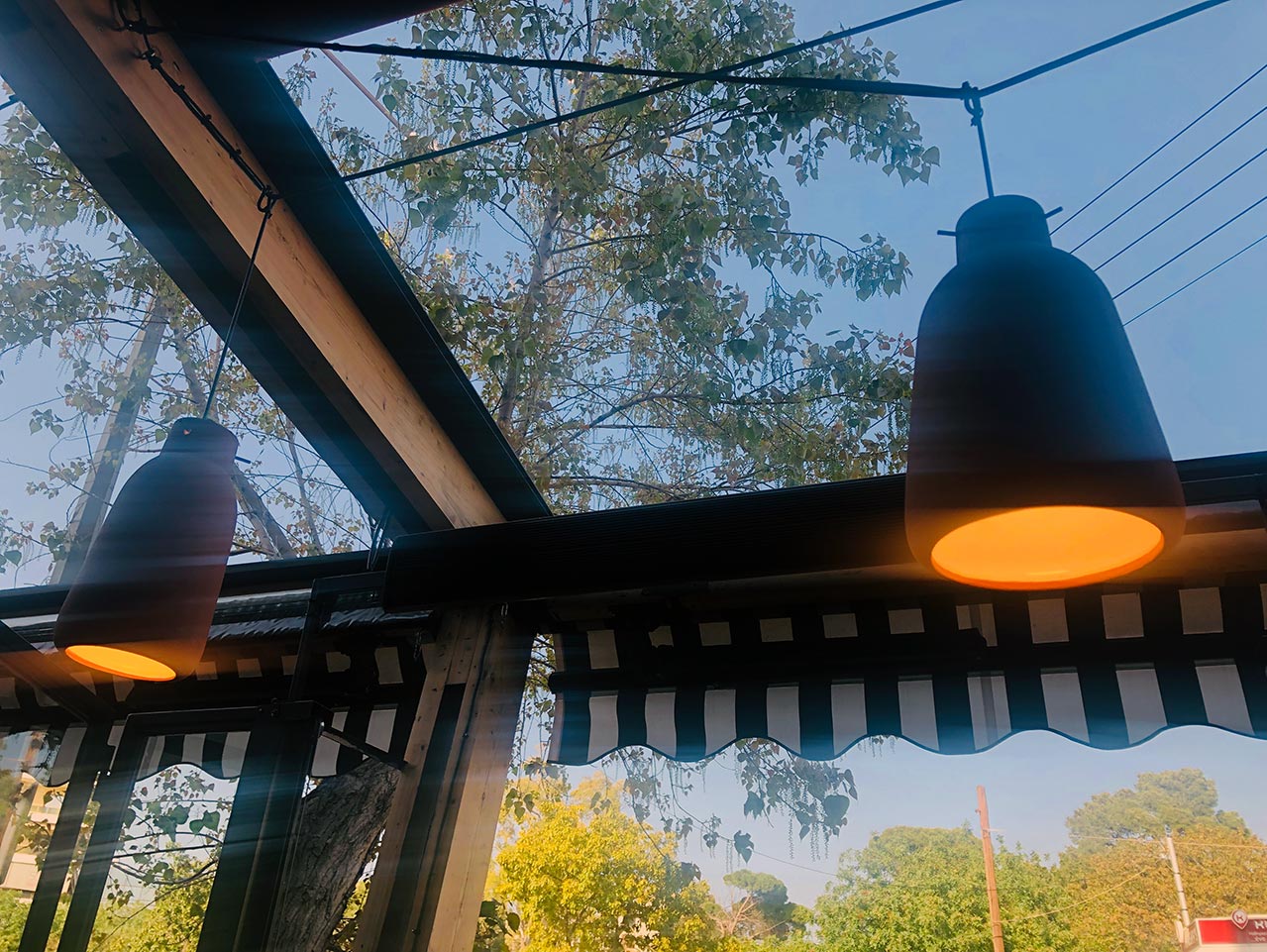 (This article was written by HUO and revised by Biggo)

Calculate the cost of buying a Greek golden visa​​

Interpretation of Golden Visa in 5 minutes

Aboriginal immigration to Greece is a starting point to the future

Get a Commonwealth passport in one step, go toDominica passport homepage

© 2021 — BPROL.COM All rights reserved
Created in EUROPE AND CARIBBEAN.