The Dominica passport project ranks first in the world and was released on August 19, 2019 according to the CBI index.Dominica Citizenship by InvestmentLeading St. Kitts with a total score of 91% (89% points, 2nd place), (Grenada 87% points, 3rd place), (Cyprus 66% points, 7th place), (Malta 65% points, 8th place) (61% in Turkey, 9th place) The "investment citizenship status" industry is "constantly changing" rather than "understatement". This is also the result of Dominica's government's persistent commitment to investing in the quality of citizenship, and evaluating the Dominica passport program for the third consecutive year to obtain the best results.

What is the CBI index

The investment citizenship index (CBI Index) commented: "This year is the 35th anniversary of the establishment of the CBI. This concept was proposed by the independent St Kitts and Nevis in 1983 and became the process of its founding. Important ingredient." Later incorporated into the legislation of many countries, provided the necessary legal basis for citizenship. "In these countries, "the greatest progress has been made in government cooperation and data sharing, especially in evaluating applicants and their funding sources. "For example, Dominica leads the industry's growth. 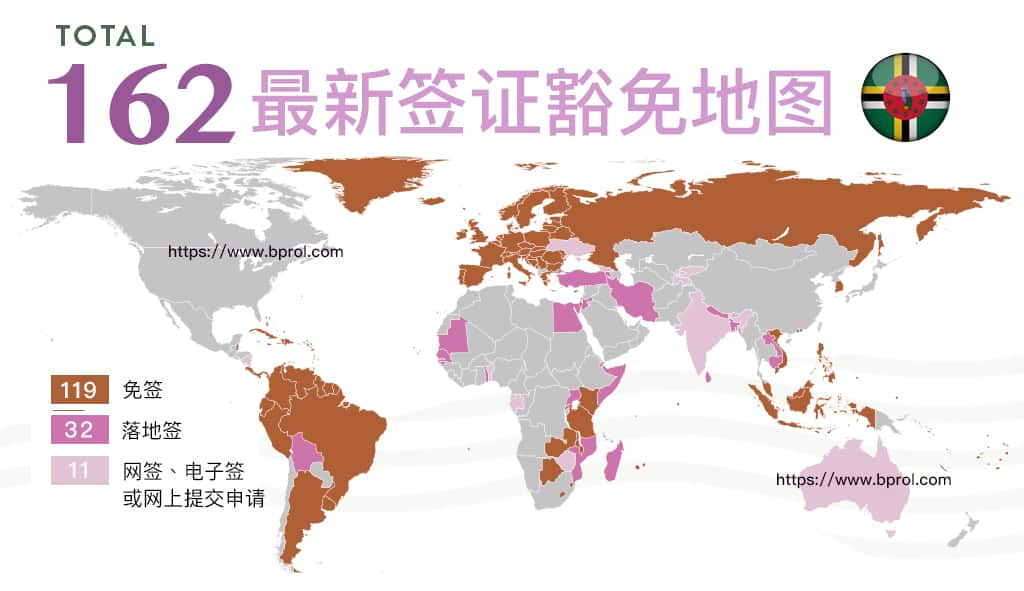 Dominica Citizenship by InvestmentIt also brought a glimmer of hope to this small island nation, which was recently hit hard by Hurricane Maria, one of the worst natural disasters in Caribbean history. Hurricane Maria hit in September 2017, followed by tropical storm Erika in August 2015. At CBI (Naturalization investment project) With the support of the plan, 6680 households were built with hurricane resilience to protect the future of Dominica residents. In addition, the program is currently funding the construction of five hotels and eco-hotels in Dominica. The total capacity of these hotels and eco-hotels is 628 rooms, creating more than 1,000 construction jobs and providing employment opportunities for approximately 900 receptionists. It will also provide indirect employment opportunities for farmers, fishermen, taxi drivers and tour operators.

The oldest in EuropeKempinski Luxury Hotel GroupIn Dominica, Eastern Caribbean, officially launched the first resortCabrits Resort & Spa Dominica Kempinski ResortIt is the first international brand hotel to debut on the "Caribbean Natural Island" and will have a major boost to the country's economy. Part of its development comes from Dominica’s Investment Citizenship Program (CBI)-according to experts from the Financial Times, this is a globally successful initiative, and investors who have undergone rigorous scrutiny have the opportunity to become Dominica’s economic citizens. (News Link) 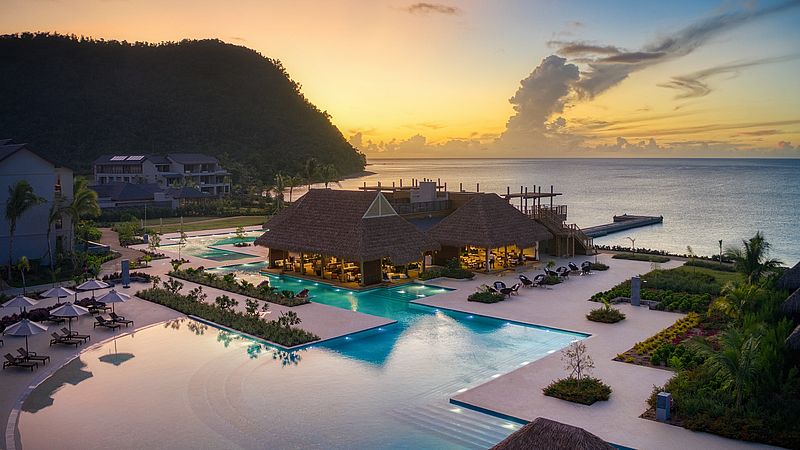 With the government's announcement that it has raised sufficient funds to begin the highly anticipated project, the plan to establish a new international airport in Dominica has reached an important milestone. The Dominica government has saved millions of dollars each month through the Investment Citizenship Program (CBI), making Dominica a global high-end tourism eco-destination. On November 3, Dominica celebrates Independence Day, which is an annual festival since the Caribbean islands broke away from British independence in 1978. The country established the world's leading CBI program in 1993. Prime Minister Roosevelt Skerrit explained the cabinet’s long-term vision: "Now, the only missing link in the country is the international airport, hotels are under construction and opening, agricultural renaissance, agricultural expansion, and our plan is a cruise village And the new port has improved our infrastructure and sanitation facilities."Original news link 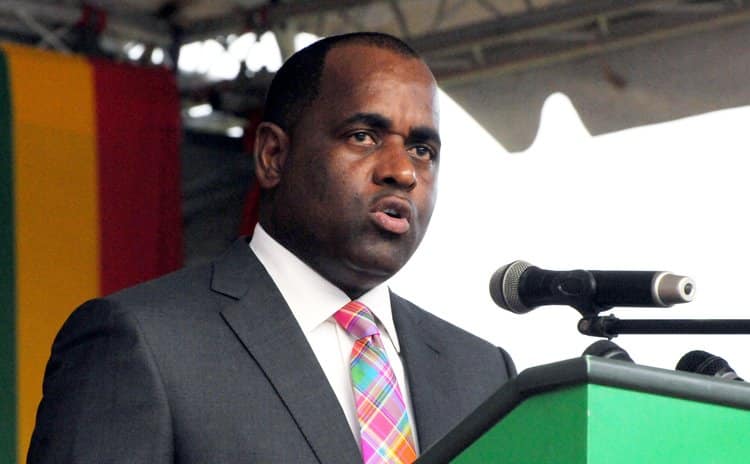 Investing in naturalization projects: a valuable tool for people of global citizenship

The CBI Index examines investment citizenship projects in 13 countries in 2019: Antigua and Barbuda, Austria, Bulgaria, Cambodia, Cyprus, Dominica, Grenada, Jordan, Malta, Saint Kitts and Neville Sri Lanka, Saint Lucia, Turkey and Vanuatu. The conclusion is that "the interest of applicants is expected to continue to rise", but "acquiring citizenship through investment" is not an industry that can be easily entered, "2019 and 2020 will be easier for new entrants, The critical period for getting their plan to the ground.", "It will be possible to maintain its dominant position, use its long experience to provide certainty, and improve the process when necessary."

A senior private banker said: "Investors from unstable regions will use the CBI project to protect their assets fromnationalization,social chaosorRevolution riskImpact.” Christofer Ashby, managing director of Grenada-based real estate developer L'esterre Holdings Inc, which specializes in naturalization investment projects, said that in the application for approval of major naturalization investment projects in the Caribbean, China Applicants accounted for about 45%. Malta and Cyprus’ economic citizenship projects have recently been criticized by some members of the European Parliament who called for the phasing out of these projects.

The Government of Cyprus stated that "we are considering naturalization before 2018." "This is based on EU guidelines,When the standard changes, a second check should be performed. "This year 2019 Cyprus introduced 11 categories of "high-risk individuals" in due diligence. One category is "Political Persons" (PEPs)-that is, any public officials. PEP is considered a risk of corruption due to its outstanding influence. And before Uncensored: anyone who has been convicted or investigated in his own country; anyone who has contact with an illegal entity; or anyone who has been subject to international sanctions. Mr. Petrides said that the second inspection involved approximately 2,000 Cyprus Passport holders. The most applicants are Russians and Chinese. (News Link)

How to calculate the CBI Index

The Citizenship by Investment project ranking evaluates all countries that implement the Citizenship by Investment project, and 2019 includes the following 13 countries: Antigua and Barbuda, Austria, Bulgaria, Cambodia, Cyprus, Dominica, Grenada, Jordan, Malta, Saint Lu West Asia, Saint Kitts and Nevis, Turkey and Vanuatu. Make up the ranking of investment naturalization projectsSeven indicatorsincludePassport country (Freedom of movement) ,Standard of living ,Minimum investment outlay ,Landing or residence requirements (Mandatory travel or residence) ,Citizenship timeline ,Ease of processing ,Due diligence The full score of each of the seven indicators is 10 points, which is calculated based on the average score of each comprehensive index and sub-index. The highest score obtained for each project is 70, and all final scores are expressed as a percentage of the total score.

Be careful, four lies about buying a passport

Dominica passport to open a company to work in the EU

© 2020 — BPROL.COM All rights reserved
Created in EUROPE AND CARIBBEAN.